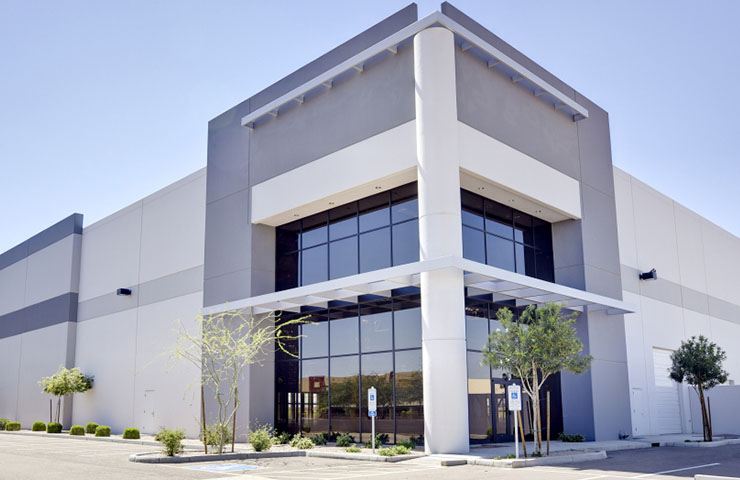 The core team of golden beacon comes from Tsinghua University, University of Electronic Science and technology and overseas returnees, focusing on the R & D and production of modules and devices such as RF and microwave signal transmission and distribution of wireless communication products. It has obtained ISO9001 management system certification, the company's iatf16949 automotive quality system, UL and TUV qualifications of products, and RoHS and reach certification are under application.

Home furnishing products one belt, one road, one is the Kinghelm. The products of the "golden standard" are widely used in wireless intelligent terminals, new energy vehicles, Internet of things, vehicle networking, smart city, smart home, industrial equipment, defense industry and other fields. The gold buoys are developing at an advanced speed, striving to make the greatest contribution to the social development, the strong motherland and the "one belt and one road" strategy.