In recent years, with the technical accumulation of golden beacon company in the RF and microwave industry and the joining of cutting-edge technicians and RF engineers in the industry, golden beacon company has gradually developed into the military industry by using the mastered Beidou navigation and positioning technology. After successfully developing, producing and selling Beidou B3 Frequency Point Military antenna, Beidou GPS GLONASS compatible GNSS measuring antenna and multi frequency spiral antenna, we have also developed a series of Beidou military antennas of kingelm brand, making due contributions to China's national defense and military industry! 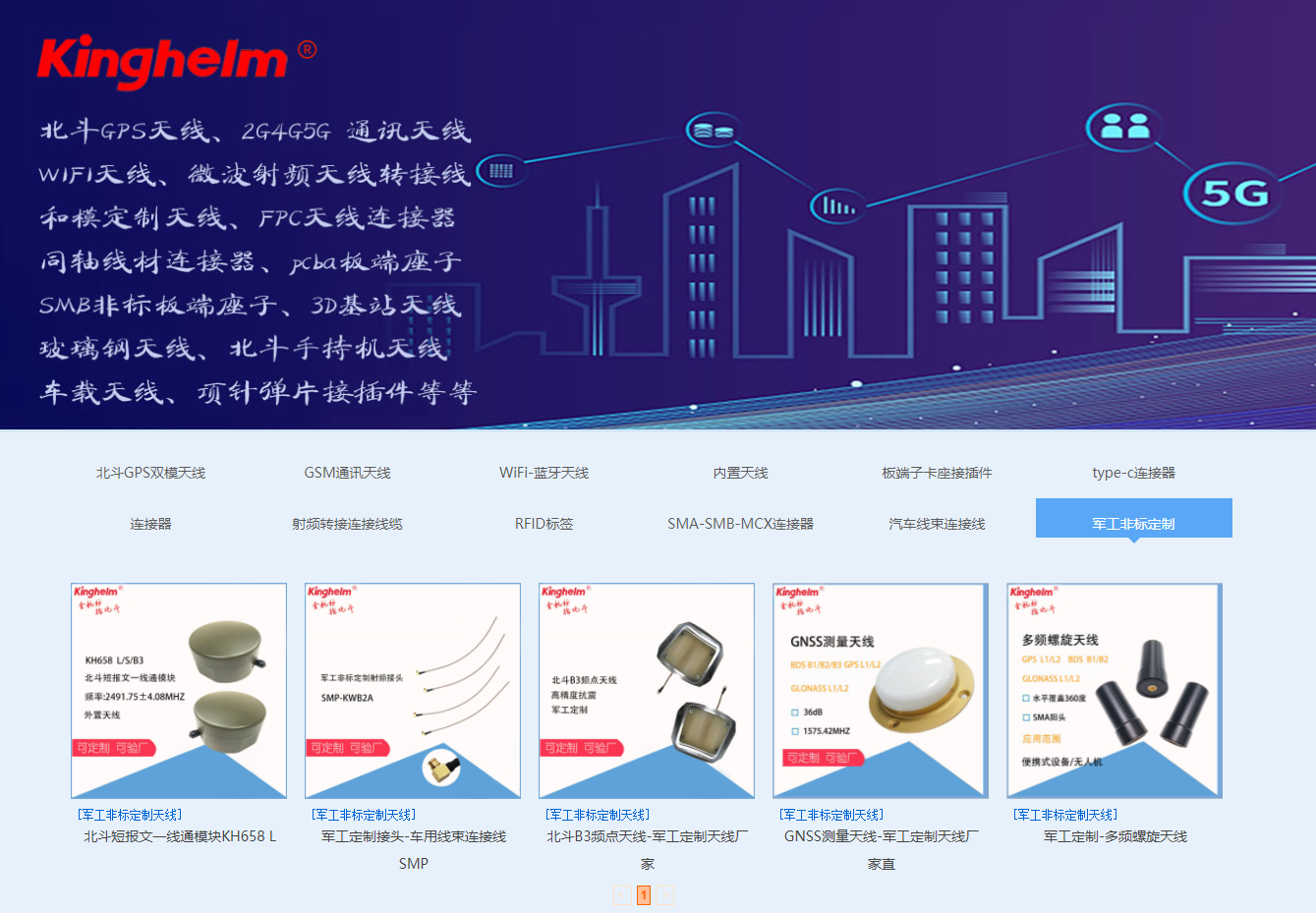 Shenzhen jinhangbiao Electronics Co., Ltd. (www.bds666. Com) recently developed and produced the Beidou BDS short message external antenna one-wire communication module with model kh658. The module is composed of external active antenna and RF cable, which can transmit RF signal and power supply in both directions. Cooperating with Beidou terminal can realize Beidou short message communication, location report, navigation and other functions. L, s and B3 high-precision antennas are integrated in the module, which can be widely used in high-precision outdoor positioning and navigation applications; Built in low-noise amplification module and filter out interference signals to ensure normal operation in harsh electromagnetic environment. It will have great application prospects in exploration, rescue, national defense and military industry! BDS short message is also the unique function of our Beidou system, which is the place and unique competitiveness of our Beidou BDS leading GPS, GLONASS Galileo and other navigation and positioning systems! 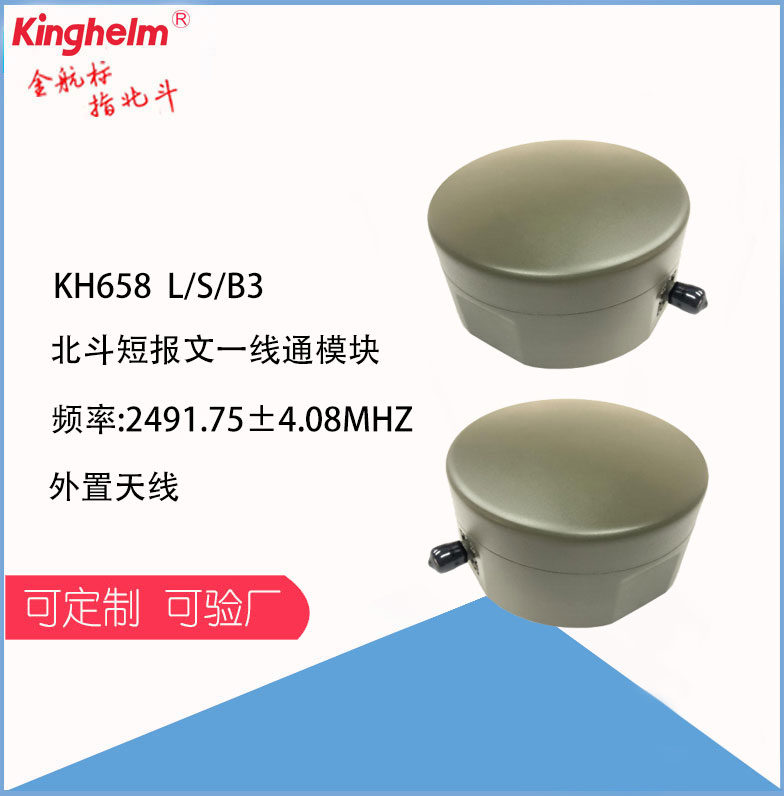 The technical feature of jinhangbiao kh658 integrated module is that it has built-in high-precision antenna, amplifies and filters the received B3 and s ＾ signals through built-in low-noise amplifier and filter, and outputs them. It has built-in power detection. When the input power of L frequency point is greater than a certain value, the power amplifier is turned on, and the built-in 5W ＾ power amplifier is installed to amplify and filter the L signal to be transmitted.

The technical points are as follows: 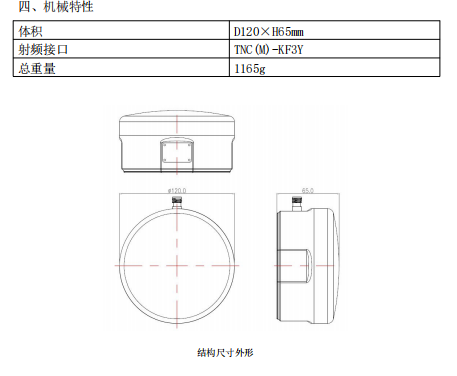 Mr. Song Shiqiang, general manager of jinhangbiao, said that with the improvement of China's comprehensive strength and the increasingly complex political situation and military environment at home and abroad, our national defense and military will strengthen its efforts to ensure the safety of Chinese people's lives and property. Beidou BDS system and the Beidou military antenna GPS antenna connector developed and produced by our jinhangbiao company (www.bds666. Com), It will be of great use. The golden beacon company and kinghelm series military products will have a bright future. 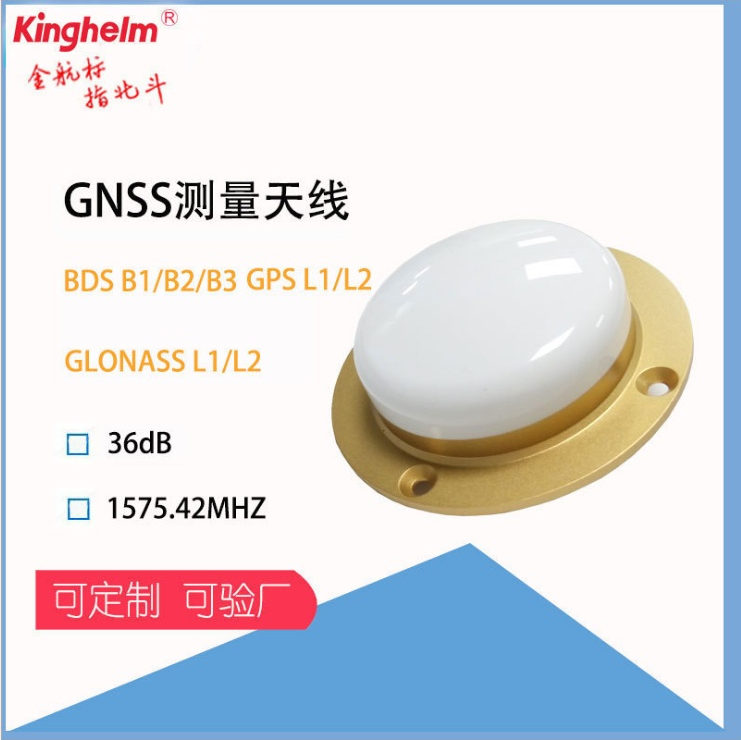 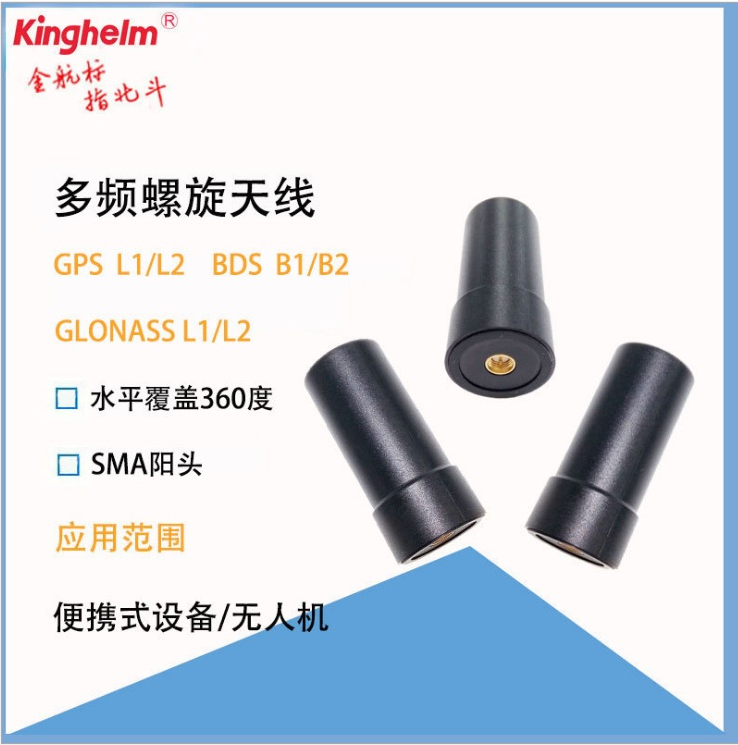