Events
Home -Events -Moments of Kinghelm -Besides BDS Beidou GPS, what are the positioning and navigation technologies?

Besides BDS Beidou GPS, what are the positioning and navigation technologies? 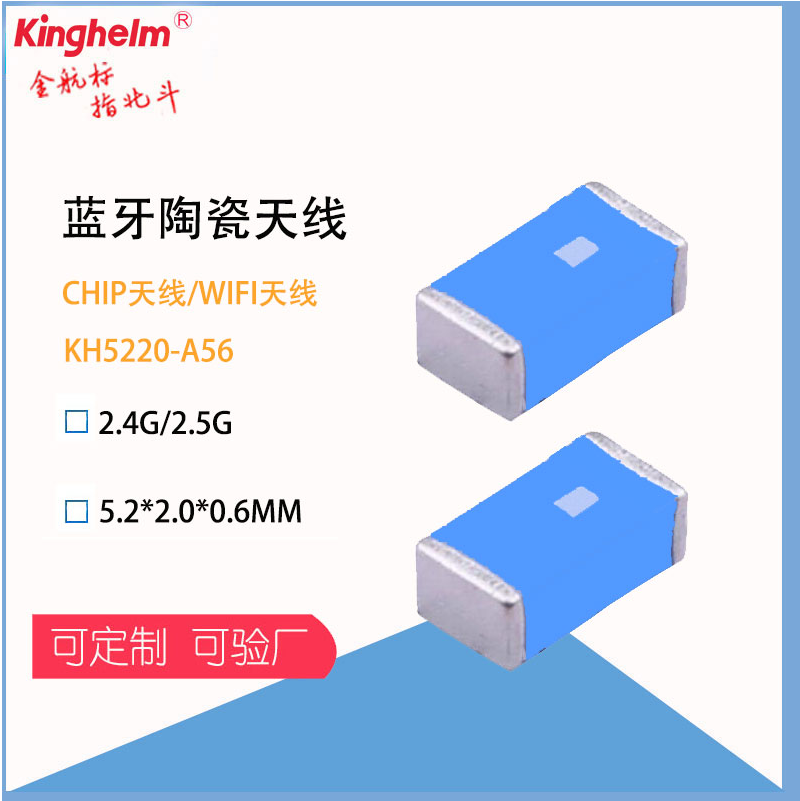 1. About GPS and Beidou BDS positioning

The principle of GPS and Beidou BDS positioning is as follows: it is composed of 24 satellites in the sky. The global GPS or Beidou user terminal can basically search more than 4 GPS Beidou satellites in all-weather areas. First calculate the distance between one satellite and the user terminal receiver, and then integrate the data of other satellites to calculate the specific location of the terminal. Of course, the data of Beidou BDS and GPS can be compatible on one terminal, and the data can also be complementary, referenced and corrected. The Beidou GPS module and Beidou GPS antenna of our golden beacon are compatible. According to the needs of the market, we can also be compatible with the two systems of GLONASS GLONASS in Russia and Galileo Galileo in Europe. 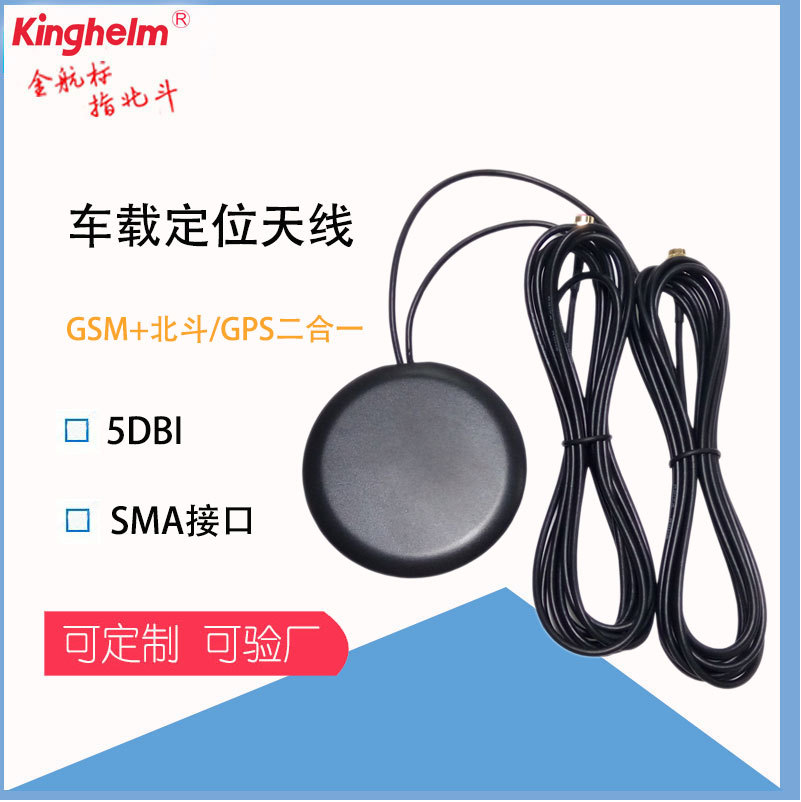 It is inefficient for Beidou or GPS terminals to find satellites in the whole sky, so it may take several minutes to start the machine for positioning. When we first started using the navigator, a large circle would appear on the map before we could be accurate to a certain point. This is why the Beidou BDS system, GLONASS and Galileo Galileo are all used. Due to the disadvantage of slow hot start of GPS Beidou BDS, auxiliary positioning system is often needed to help complete fast positioning, which is what we call A-GPS. For example, the iPhone uses A-GPS, that is, after the initial positioning of the base station or WiFi AP, quickly search the satellite according to the GPS satellite table stored in the machine, and then locate the GPS Beidou.

There are also some application scenarios that use these auxiliary positioning methods. The advantage of GPS and Beidou BDS is that they have no radiation, but their penetration is very weak and cannot penetrate the reinforced concrete. When the signals are blocked or reduced under the overpass or in places with dense buildings, the GPS Beidou BDS positioning will drift and cannot be used indoors or in relatively closed spaces. Because the principles of satellite navigation and positioning are the same, GPS and Beidou BDS need auxiliary navigation in these cases.

Old song of our golden beacon wants to take a look. The reason why China's Beidou (www.bds666. Com) is better than GPS and other navigation systems is that we have a short message communication system, which is a unique advantage of Beidou. Now, coupled with the communication function of "tiantong-1" satellite, the function of Beidou system is more powerful. 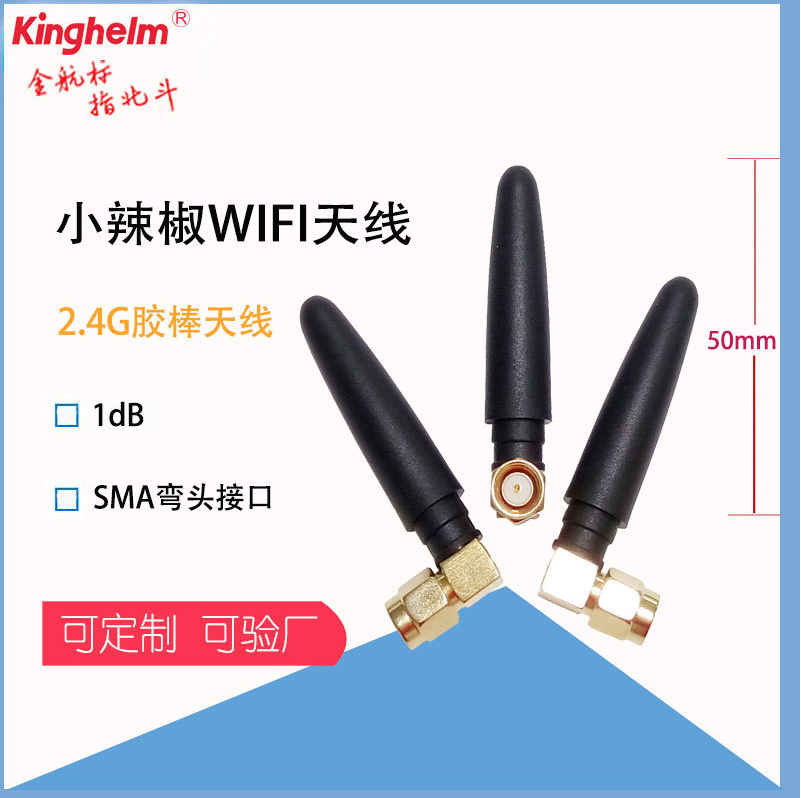 The basic principle of cell ID positioning: the wireless network reports the address number of the terminal (determined according to the serving base station), and the location service platform translates the address number into longitude and latitude coordinates. The identification code (cell ID) determines the signal transmission position by identifying the network number, and translates the user information into latitude and longitude to determine the user position.

The basic location process of cell ID is: the device obtains the current location (cell ID) from the base station (first location) - the device transmits the location to the AGPs location server through the network - the AGPs server queries the currently available satellite information in the area according to the location in the database and returns it to the device—— The Beidou GPS receiver in the equipment quickly finds the available GPS Beidou satellites according to the satellites that can be found, and returns the GPS Beidou positioning information.

Cell ID positioning is very accurate, but due to the grid layout, the initial investment is large and cannot be moved, so it has certain limitations in practical application. It is the main ground auxiliary means of satellite navigation and positioning!

The principle of WiFi AP positioning is that the positioning terminal equipment first detects the nearby hot spots, detects the signal strength of each hot spot, and then sends these information to the server on the network. The server calculates according to this information, queries the coordinates recorded in the database of each hotspot, and knows the specific location of the client. WiFi AP positioning requires two conditions: one is that the client can access the Internet, and the other is that the coordinates of the hot spots must be collected in the database first. WiFi is economical and practical, but the coverage is small, so there are many improved super WiFi now. The coverage can reach about 600 square meters. Several can cover the whole warehouse and conference hall. The application effect is good. 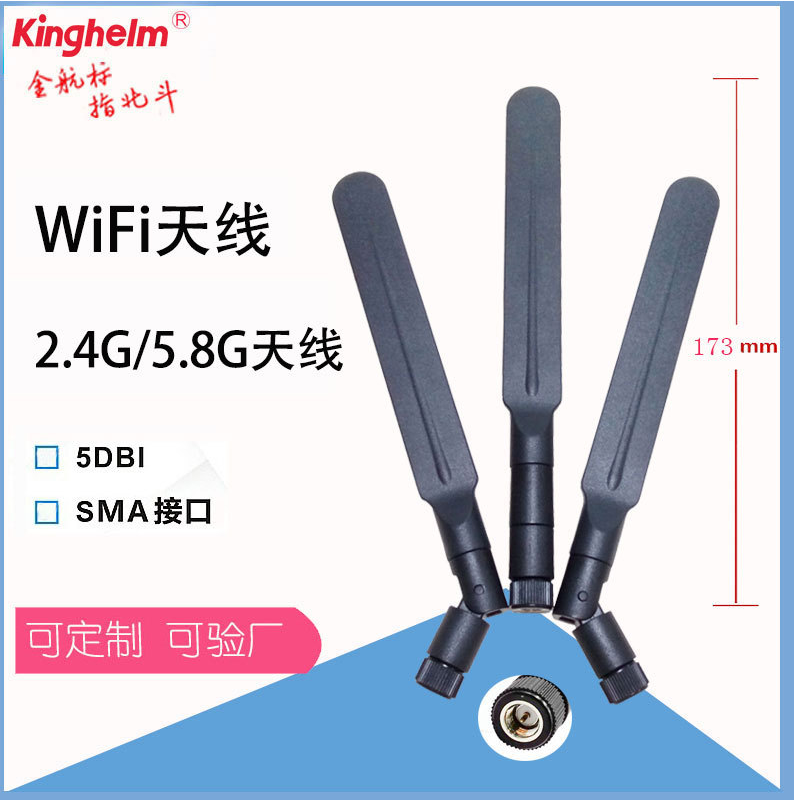 Some indoor and closed positioning scenes, such as industrial Internet, intelligent warehouse, AGV navigation, mines, etc., cannot rely on GPS Beidou satellite, but can only be realized by WLAN, Fred, QR code, Bluetooth and other positioning technology equipment. First, set a fixed card reader and antenna to locate according to the strength, arrival time and angle of the signal received by the card reader. Kinghelm also developed and produced ceramic antennas for Bluetooth TWS earphones and RFID tags for smart warehouse applications to meet the needs of the national market. The layout of card reader and receiving antenna requires a large number of points, which is difficult and costly. Of course, the same is true for Bluetooth positioning. The common feature of these positioning is to set up a base station at a fixed location. Kinghelm golden navigation mark R & D, production and sales of RFID tag series, the market effect is very good, and more RFID tags have been launched into the market.

Here, I'd like to give you a brief introduction to UWB technology, which is very popular and has a good future. UWB (ultra wide band) is ultra wideband technology. It is a carrier free communication technology. It uses nanosecond non sinusoidal narrow pulses to transmit data, so it occupies a wide spectrum range. UWB positioning adopts broadband pulse communication technology, which has strong anti-interference ability and small positioning error. According to Beidou expert Cao Chong, the emergence of UWB indoor positioning technology fills the gap in the field of high-precision positioning. It has the technical characteristics of non fading channel, low power spectral density of transmitted signal, low interception ability, low system complexity and so on. It can provide positioning accuracy of 0.1M level.


Prev：Kingholm launches a new round of product training
Next：Indoor and outdoor positioning and navigation technology, from GPS to Apple ibeacon