oneRod shape/Whip antenna,Rod shape/Whip antenna is generally omni-directional antenna, that is, it is shown in the horizontal pattern360&deg;It radiates evenly, which is what we usually call itNo,directional,howeverGenerally, the gain is small. This kind of antenna is widely used, and there are not many special requirements, such as home antennaWi-FiStation type of suburban county regional system in, radio and mobile communication system, the radios we used to listen to when we were young are all such antennasVery common.

twoCeiling antenna，Ceiling antenna is a kind of mobile communication system antenna, which is mainly used for indoor signal coverage, such as conference hall, hotel, office building, cinema, residential building, etc.The white downward protrusion is the antenna body, which radiates the signal outward. The cable connected behind is the feeder, which introduces the signal from the mobile base station to the antenna.Nowadays, the indoor ceiling antenna seen in the market has many shapes and colors, but the purchase and manufacture of its inner core are almost the same. Generally, there will be the brand trademark of China Mobile or China Unicom on the antennaJustIt can be seen which operator's signal is coveringLocal area。

threeWall mounted antenna，Wall mounted antennaIt is mainly installed on the walls of rooms, halls, corridors and other places，It is an air dielectric microstrip antenna with strong directivity, large gain and shapeThey've all been beautified. It's more beautiful, usecommonlyIn a relatively narrow indoor space。Wall hanging skyWhen installing the line, there shall be no objects in the near area in front, and do not face the window, gate and other signals, which are easy to leak to the outdoor opening。The gain of wall mounted antenna is higher than that of ceiling antenna6~10dBbetween.such ashigh speedintersectionNon parking toll collection system is also one of its major applications.

fourYagi antenna，Yagi antenna is a directional antenna with high gain,It is an end fire antenna composed of an active oscillator (generally converted oscillator), a passive reflector and several passive deflectors arranged in parallel，It was invented by AKI xiuci and Yutian Taiying of Tohoku University in Japan,So it's called Yagi antenna.The more elements of Yagi antenna, the higher its gain. It is usually used6~12The gain of Yagi directional antenna can reach10~15dB。The utility model has the advantages of high gain, light structure, convenient erection and low price.Yagi antennaIt is suitable for point-to-point communication or introducing outdoor signals indoors. It is the first choice for outdoor receiving antenna of indoor distribution system，For example, the indoor mobile phone signal in an area is particularly weak and hopes to be improved,GenerallyYagi antenna. 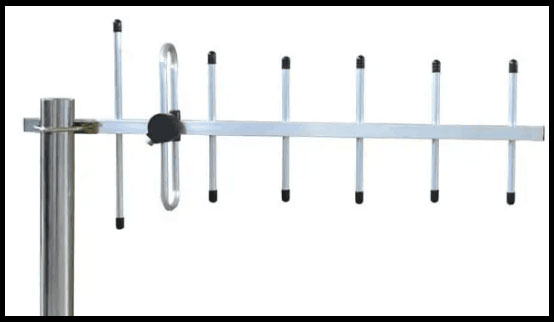 Yagi antenna is the most common TV antenna

fivebase stationusePlate antenna，Base station plate antenna is the most common and important base station antenna, which belongs to a kind of directional antenna.Plate shapeThe antenna has the advantages of high gain, good sector pattern, small back lobe, convenient depression angle control of vertical pattern, reliable sealing performance and long service life. Its selection and setting are relatively complex. According to the coverage requirements, traffic distribution and anti-interference requirements, it is necessary to strictly adjust the parameters such as dip angle, direction angle, antenna hanging height, antenna diversity distance and isolation distance. 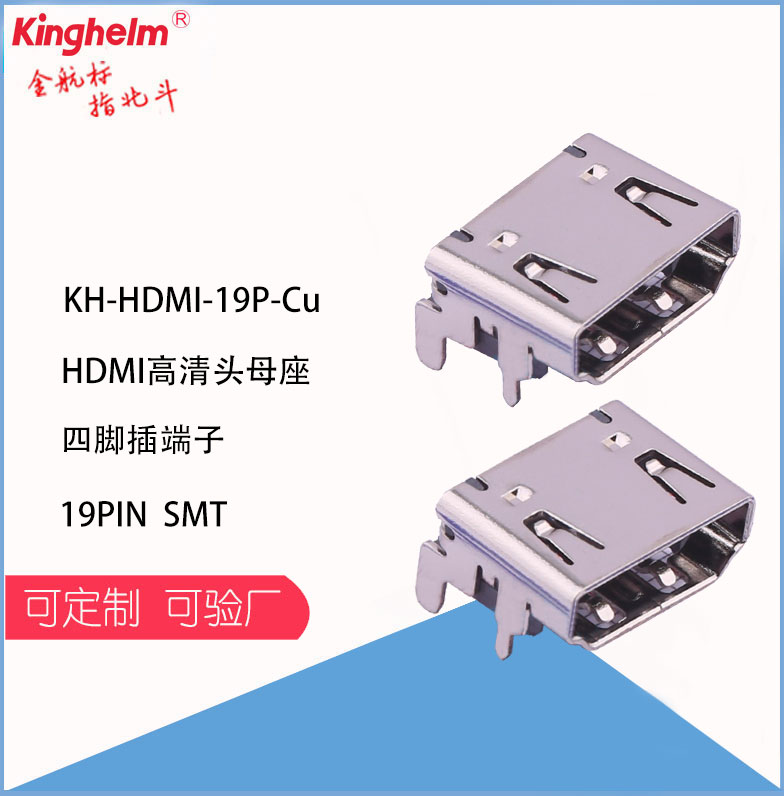 sixHigh gain parabolic antenna，Because the paraboloid surface has good focusing effect, the paraboloid antenna has strong collection ability and has a diameter of1.5 mThe gain of paraboloid antenna can reach20 dB。 When transmitting, the radar must focus its energy on the direction to be irradiated, and when receiving, it can only receive the echo in the detection direction as far as possible, and distinguish the azimuth and elevation of the target. Therefore, this antenna form is very common in radar or satellite systems.alsoSome paraboloids adopt grid structure, one is to reduce the weight of the antenna, the other is to reduce the wind resistance.

sevenSBX-1HaijiXBand radar antenna，Because of the curvature of the earth, the coverage of fixed radar is very limited."Sea giant eye"SBX-1HaijiXBand radar consists of many small radomes and a heavy radarone thousand eight hundred and fourteenMetric tons of phase array radar antenna. This phase array radar antenna requires more than one million watts of power to operate and has more thanthirty thousandGroup transmit receiveT/RModule, land occupationthree hundred and eighty-fourSquare meters, you can search and track the target. It can also exchange information with the U.S. missile defense system at Vandenberg Air Force Base in California and Fort Lilly base in Alaska. Both bases have the ability to intercept and shoot down missiles.