On the afternoon of July 22, in the meeting room of Akihabara company, 11 / F, building 1, COFCO business park, Liuxian Second Road, Shenzhen, Shenzhen Association for the promotion of the transformation and application of advanced technology held a special training meeting on "people joining the army". Chen Haifeng and other military industry counterparts of Shenzhen kinghelm (www.bds666. Com) Electronics Co., Ltd. were invited to attend the meeting. 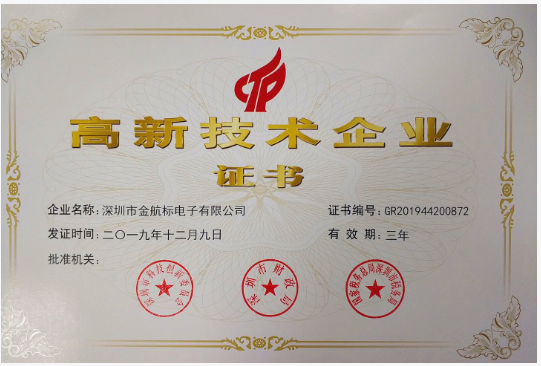 Shenzhen advanced technology transformation and application promotion association is a private non enterprise legal person platform with the office of the military civilian integration development committee of Shenzhen Municipal Party committee as the business guidance unit and Shenzhen Science and Technology Association as the competent unit. The first Promotion Council aims to thoroughly implement the national innovation driven development strategy and the military civilian science and technology collaborative innovation development strategy, stimulate the innovation and entrepreneurship enthusiasm of non-traditional military industrial units and scientific and technological personnel such as private enterprises, and effectively meet the needs of relevant scientific research and production channels such as "fast response", "fast support", "insight", scientific research plan of the national defense science and Industry Bureau; Orderly guide and serve advantageous enterprises to enter the fields of military scientific research, production, maintenance and support, improve their ability to participate in military scientific research and production, and better serve the national strategic high-tech innovation and development and local economic and social development. 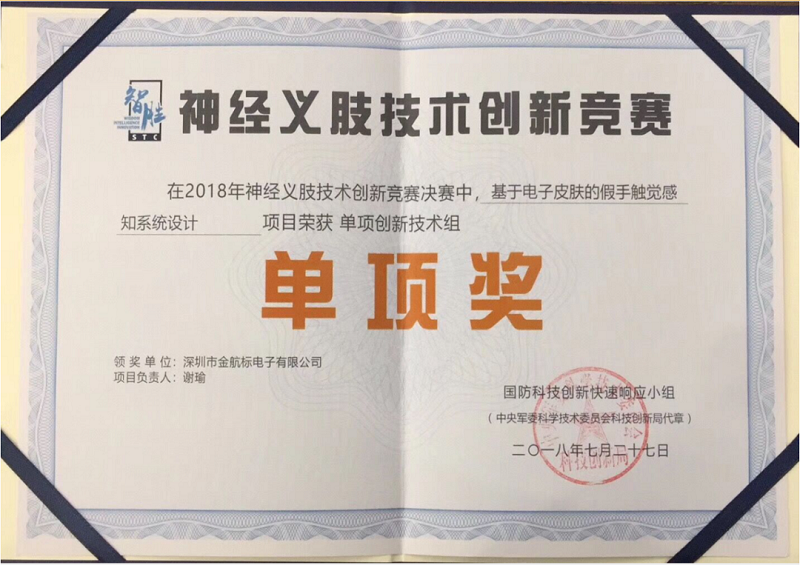 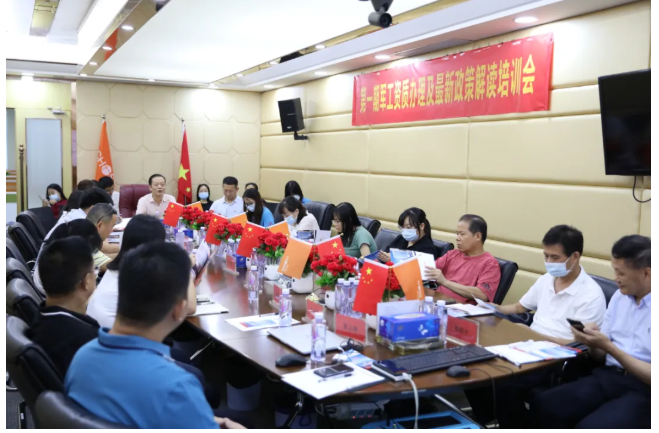 Professor Zhang Boyu, science and Technology Commission of Shenzhen China Aerospace Smart City Research Institute, and Secretary General sun Yuting, Shenzhen Association for the promotion of advanced technology transformation and application, respectively gave special guidance around the choice of military civilian integration innovation path of advantageous private enterprises and the latest policy interpretation of military industry qualification, and conducted training in multiple links through theoretical explanation, key analysis and case analysis, The participants understood the main ideas of the state to promote the development of military civilian integration, mastered the relevant policies, procedures and paths of "people joining the army", sorted out the ideas of private enterprises joining the army and the qualifications required for joining the army, had a clearer understanding, enhanced the confidence of private enterprises to participate in national defense construction, and helped enterprises who want to join the Army take a solid step. At the training meeting, enterprise representatives spoke actively and experts answered questions carefully. After the meeting, the training effect survey feedback "when will the next training meeting be held", "can we jointly hold such activities" and "how to further cooperate in the next step", which fully explained the participants' affirmation, recognition and willingness to cooperate for the training meeting. In the follow-up, Shenzhen Association for the promotion of advanced technology transformation and application will continue to organize and carry out relevant training according to the needs of participating enterprises, track and provide relevant services, help more enterprises participate in the collaborative innovation of dual-use technologies, and strive to open up the path of "people joining the army" for enterprises and promote their development.

Mr. Song Shiqiang (www.bds666. Com), general manager of golden beacon, said that military civilian integration is the direction of golden beacon's future technical layout. Golden beacon's product research and development should focus on people's participation in the army, and the team's knowledge reserve and customer relationship should also develop to the army and scientific research institutes. Thank you for the special training meeting on "people's participation in the army" held by Shenzhen Association for the promotion of advanced technology, It is also a boost to the future development of golden beacon company. I hope to have the opportunity to participate in the next meeting and training.