Taking the newly promulgated Civil Code of the people's Republic of China as the starting point, lawyer Qiao Shikai systematically combed from the construction of national legal system and the legalized governance of modern enterprises at the macro level to the legal related links in the actual work of Sarkozy micro company. Including Sarkozy micro purchase and sales contract management, accounts receivable management, employees' personal legal risk avoidance, and how to prevent, control and resolve the company's business risks. Lawyer Qiao Shikai's preparation before the training was very solid. The training was well organized, the logic was clear, the listed cases were appropriate, and the interaction with everyone was harmonious, which brought a legal feast to Sarkozy's colleagues!

Beijing Yingke (Shenzhen) law firm, founded in 2001 and headquartered in Beijing, China, is one of the five founding institutions of the global think tank on South South cooperation of the United Nations. It has been the largest law firm in Asia Pacific of British law magazine for six consecutive years and the largest law firm in Asia of Asian Law magazine for five consecutive years. In 2020, PCCW will become the first law firm in the world with more than 10000 lawyers. Beijing Yingke (Shenzhen) law firm is the partner of Sacco micro semiconductor company. 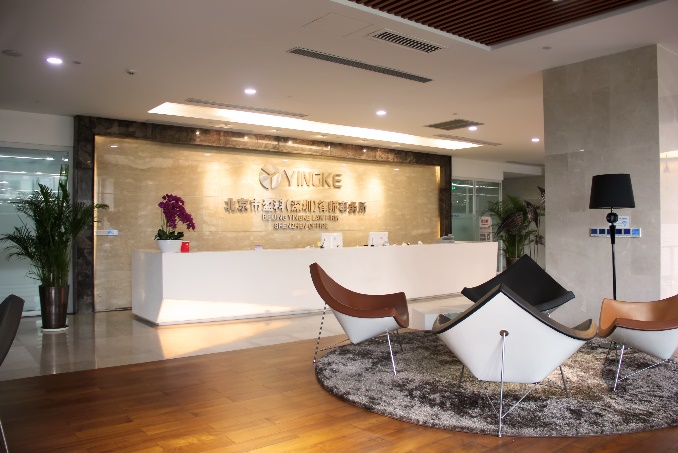 Lawyer Qiao Shikai, who trained for Sacco micro, is a national first-class lawyer, a member of the law society and an arbitrator of the international arbitration court. His main fields of practice are the settlement of litigation and non litigation legal affairs such as company law, government law and criminal defense. He has published his personal monograph win in the balance. Lawyer Qiao Shikai is a scholar lawyer and has a very good reputation in the industry.

The cooperation between Sacco micro and Beijing Yingke (Shenzhen) law firm and lawyer Qiao Shikai creates a fair, honest and hardworking atmosphere with Sacco micro, which is very consistent with the concept of law-abiding operation and honest money making. PCCW helps Sacco micro grow into a law-abiding, culturally viable company. 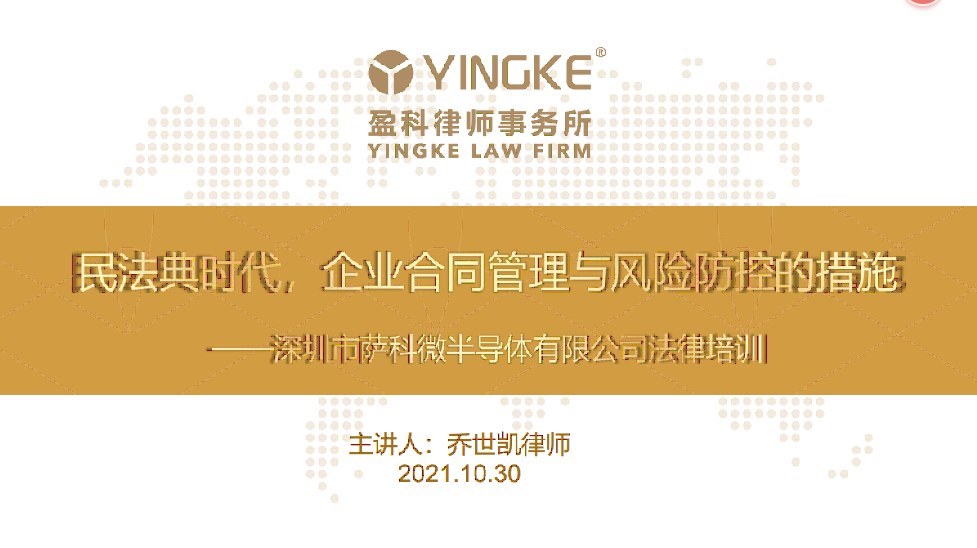 Song Shiqiang said that Shenzhen Sakai micro Semiconductor Co., Ltd. has developed rapidly in recent years. The "slkor" brand has a growing reputation in the electronic component industry. The products such as power devices developed and produced serve more and more customers. However, at present, the foreign economic situation is complex and the domestic economy is also in the special period of economic transformation. Under the bad environment, Sarkozy micro has maintained strong growth. How to improve risk aversion and how to take effective risk prevention measures in the signing, performance and management of contracts and agreements are particularly important. General manager song Shiqiang has always stressed that Sarkozy micro should adopt the combination of internal and external methods of backbone talents going out to study and introducing experts to train the team. The growing of the company is inseparable from a strong knowledge system and perfect management. Every employee needs to improve his comprehensive quality. The legal and other training for Sarkozy's Micro colleagues is the beginning, so that employees can grow rapidly, build an intelligent wolf team, escort the development of Sarkozy's micro through the wind and waves, and add bricks and tiles to the construction of "slkor" brand! 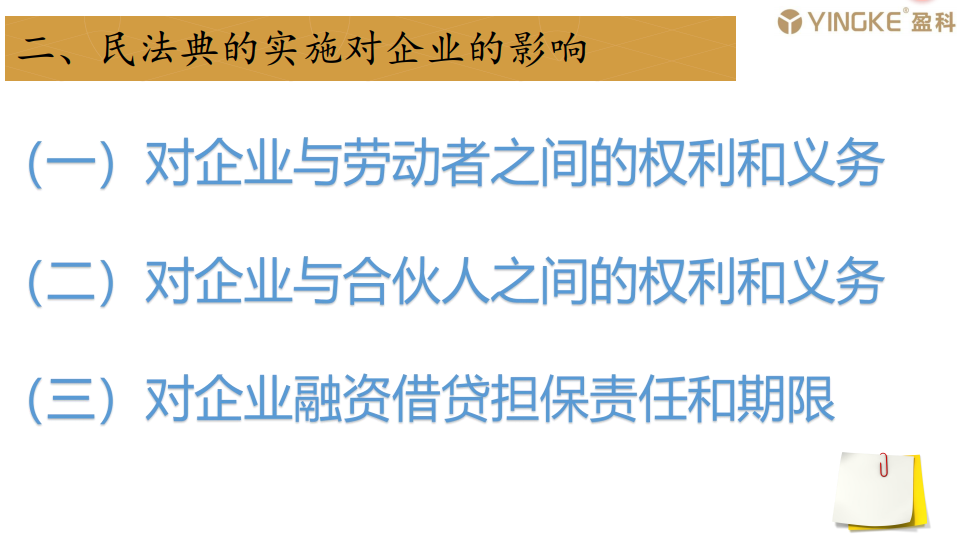 Through lawyer Qiao Shikai's training, the employees of Sarkozy micro were informed of the impact of the implementation of the civil code on the enterprise and the rights and obligations between the enterprise, workers and partners. In our work, we adhered to the principle of "signing before performance" and strictly enforced contract management, review and procedures. Through continuous learning and training, we have created the enterprising style of Sacco micro semiconductor, kept improving in products, people-oriented in management and sharp in operation.

In conclusion, general manager song Shiqiang thanked Beijing Yingke (Shenzhen) law firm and lawyer Qiao Shikai for their support to Sarkozy micro, and asked his colleagues to improve their legal awareness, respect the spirit of contract, avoid personal and enterprise risks, and make good use of legal weapons to safeguard their legitimate rights and interests with the company, so as to make Sarkozy micro semiconductor a pioneer in the industry, In order to purify the business environment of the society and contribute to the strong development of "China core"!