How big is the GPS gap between China's Beidou and the United States? Core data exposure, Japanese media exclaimed 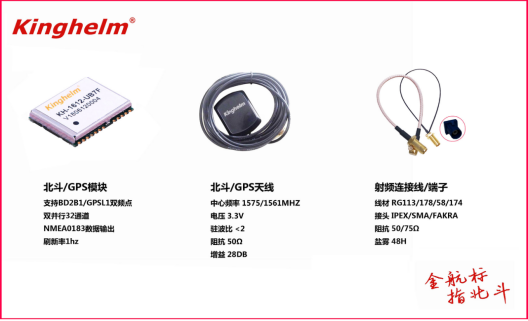 Beidou, GPS, Galileo in Europe and GLONASS in Russia are known as the four major satellite navigation systems in the world.

Japan economic news has counted the satellite orbit data of Trimble, an American satellite receiver company, and found that the rapid growth trend of China's Beidou satellite is very obvious. In 2018 alone, 18 satellites were launched. At present, a total of 35 Beidou satellites have been put into use, exceeding 31 GPS satellites. In addition, there are 24 in Russia and 22 in the EU.

It is reported that among the 195 member states of the United Nations, the number of Beidou satellites that can be observed in a day over the capitals of 130 countries exceeds GPS, of which 100 countries are located in Asia, Africa and other places. 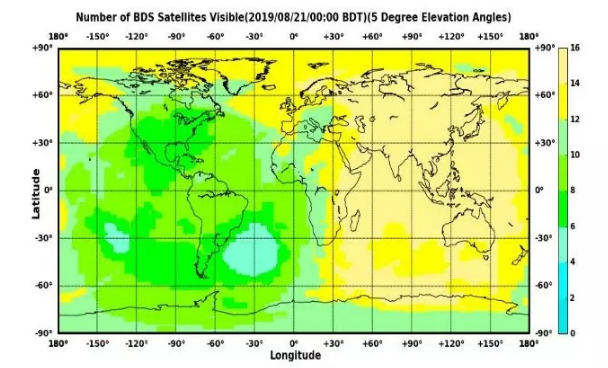 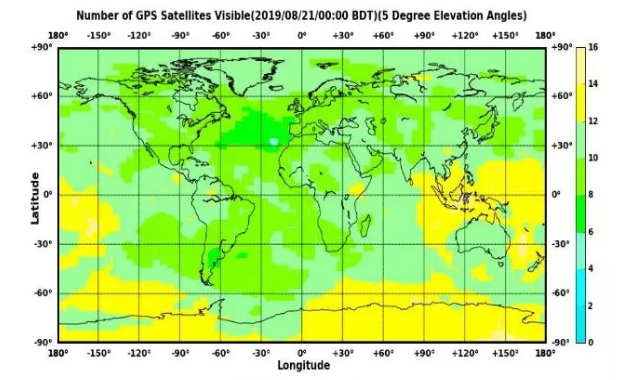 The report also said that in Pakistan, the Beidou satellite is used in the military system, while Tunisia is used for unmanned driving. More than 30 countries, including the Middle East, have actually used the Beidou system. If Beidou becomes the satellite positioning standard of these countries, China will have an advantage in promoting new technologies and products.

In New York and London, the number of visible stars of Beidou satellite in some periods is comparable to that of GPS and EU satellites. At most, more than 20 Beidou satellites fly in orbit over Tokyo, Japan. The more visible satellites, the easier it is to improve the accuracy. It is expected that China will launch about 10 more in the future.

Kubo Xinming, a professor at Tokyo Ocean University, believes that "the accuracy of Beidou will catch up with developed countries in a few years". 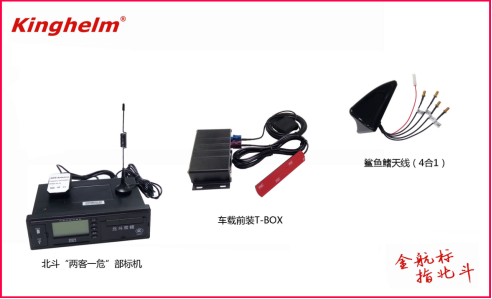 
At the same time, GPS only sends signals to the ground, which is difficult to lock the position information of the terminal receiving the signals. However, Beidou has one advantage. It has the function of transmitting and receiving signals.

These mobile phones use Beidou navigation and positioning

Do you really think the "turn on GPS" on your mobile phone is just GPS?

According to the introduction of the Academy of Sciences, the official popular science platform of the Chinese Academy of Sciences, the acquisition of Beidou signal mainly depends on the positioning chip integrated in the mobile phone processor (SOC). At present, most SOC can support GPS, Beidou and GLONASS at the same time: Qualcomm Xiaolong 800, 600 and 400 series. Among them, the commonly seen 820, 821 and 835 high-end models support Beidou, and the middle and low-end 652, 650, 625 and 436, Even older models are supported. Similar to MediaTek, the current common P10, p15, P20 and X20, and the previous X10 supports receiving Beidou signals. Huawei Hisilicon has long supported Beidou. Starting from the Kirin 930, the integrated hi1101 four in one chip can receive GPS, Beidou and GLONASS signals at the same time. In other words, in addition to wayward apple, most models of Huawei, O & V, Xiaomi, Yijia, Meizu, HTC, Nubia and other brands using these SOCS support Beidou Positioning! 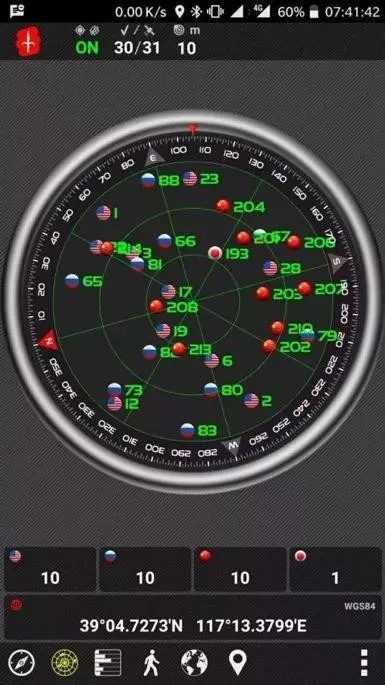 The result is that 10 GPS, 10 GLONASS and 10 Beidou are all involved in positioning. A Japanese QZSS is found, and the azimuth and elevation are solved, which is not used for positioning. Therefore, Beidou is not far from you. As long as you use the mobile phone's location service, navigation or find nearby takeout, Beidou is involved 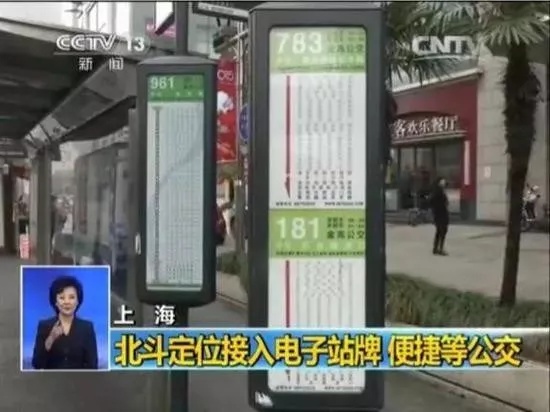 Mobile navigation is actually a relatively late industry for Beidou. Ran Chengqi, the current director of China's satellite navigation system management office and spokesman of Beidou system, once gave a set of data: in the past five years, 4.8 million operating vehicles in China have been launched "Beidou", built the world's largest Beidou vehicle networking platform, and more than 40000 fishing boats in China have installed "Beidou". Taking Beijing as an example, he said that 33500 taxis and 21000 buses had been installed with Beidou, realizing full coverage of Beidou's positioning; 1500 logistics trucks and 19000 distributors are connected to the logistics cloud platform using "Beidou" terminal and bracelet to realize real-time scheduling.

According to relevant reports, the satellite navigation and positioning industry can be divided into two service groups according to the difference of positioning accuracy: first, the high-precision GNSS industry (the positioning error commonly used is below the meter level), which is applied in surveying and mapping exploration, geographic information, geological disaster monitoring, fine agriculture and forestry, national defense, time synchronization and other fields, Second, consumer industries (the positioning error commonly used is more than 1m to 10m), such as mobile navigation, vehicle navigation, etc. In recent years, with the continuous progress of emerging technologies such as big data, Internet of things, especially unmanned driving, the boundary of using positioning accuracy to distinguish service groups has gradually blurred. For example, high-precision positioning occupies a very important position in driverless technology, and it is obvious that the future attribute of driverless is consumer.

According to the medium and long term development plan of the national satellite navigation industry, the output value of China's Beidou satellite navigation and positioning industry will reach 400 billion yuan in 2020, with a compound growth rate of 21.22% from 2014 to 2020.

From the perspective of industrial chain structure, Beidou industrial chain should include upstream basic components, midstream terminal integration and system integration, and downstream operation services. Basic devices mainly include chips, antennas, boards, etc., which are the basis of the development of the whole industry; The terminal equipment carries the satellite navigation and positioning function, which is related to the user experience and is an important embodiment of the industrial development level; Operation service is the fundamental support for the future space-time service development and the most important means for the industry to achieve sustainable development.

Driverless is the biggest market of Beidou in the future. At present, the satellite navigation and positioning consumer market mainly takes mobile phones and cars as the main carriers, the positioning accuracy is 3-10 meters, mainly GPS, and the penetration rate of Beidou is also gradually rising. For the consumer market, Beidou's real opportunity is high precision. Because with the gradual emergence of artificial intelligence, Internet of things, big data and other application scenarios, the demand for high-precision location information will gradually rise. For example, in the future, automatic driving will inevitably need high-precision location information. 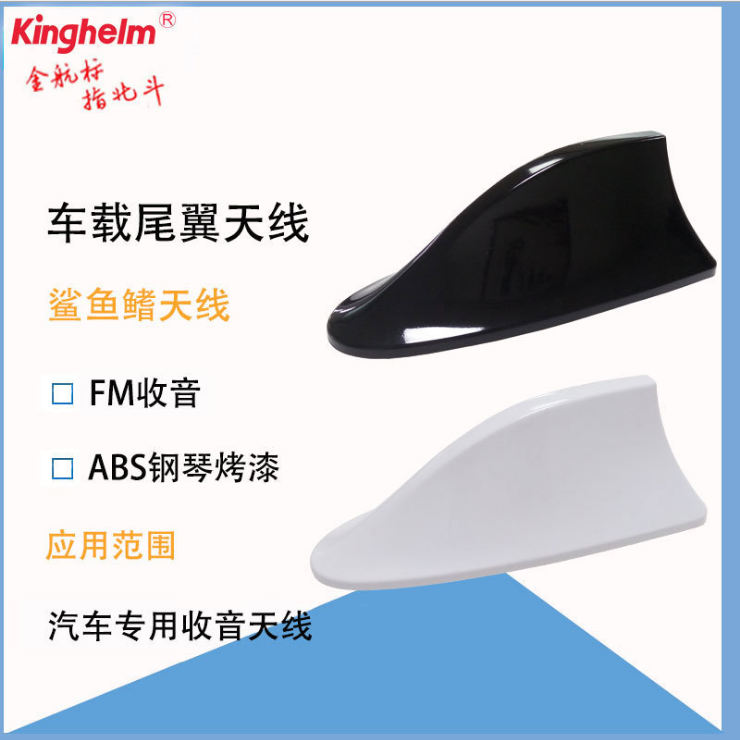 
Prev：Amazon's new communication technology is based on Lora! Support the expansion of its smart home ecological territory