Culture and tourism are one of the important directions of Beidou's characteristic applications. Relying on high-precision location services and short message communication services, Beidou has played an important role in smart tourism, cultural relics protection and field search and rescue.

Beidou's high-precision positioning plays an important role in smart tourism. The smart tourism terminal based on Beidou system improves the smart tourism system of the scenic spot, and the use of tour guide machine is more flexible and convenient, and can be interrupted at any time. Tourists begin to explain automatically within a certain range. They can listen repeatedly if they are interested. Compared with the manual guide, the explanation is more accurate and standardized. Many scenic spots such as Jiaohe Ancient Village in Xinjiang, Taishan Mountain in Shandong and Cangshan Mountain in Fuzhou have been equipped with Beidou smart tourism terminals, which greatly improves the tourism experience of tourists. 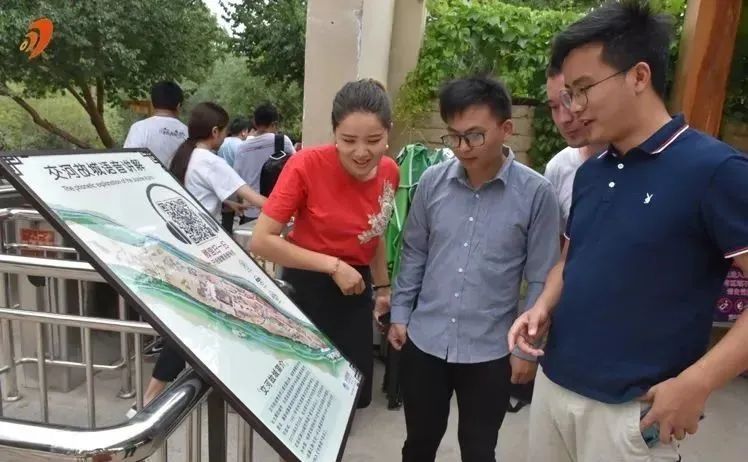 Using Beidou's high-precision positioning, the cracks, settlement and displacement of ancient buildings can be monitored in real time. At present, Beidou terminals have been installed in the cultural relics protection such as Chenjiaci in Guangzhou, Guangdong, Chuandian town in Jingzhou, Hubei and tangjingling in Xi'an, Shaanxi, which effectively solves the problems of scattered patrol forces due to the large area of the cultural relics protection area, inadequate patrol management, untimely prevention Inadequate emergency response means. 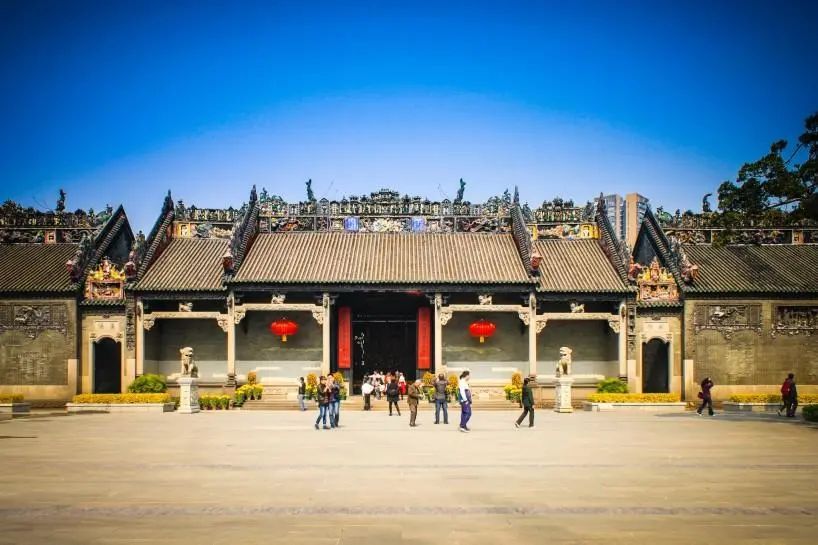 In recent years, accidents caused by "Lvyou" getting lost and sudden accidents occur frequently during outdoor exploration. Because rescuers cannot determine the location of the victims and can not rescue in time, Beidou emergency terminal regularly sends the footprint location of "Lvyou" to the system platform through short message communication. When "Lvyou" is in distress, it sends a distress signal, The system can handle it in time according to his location, which protects the life safety of "donkey friends". 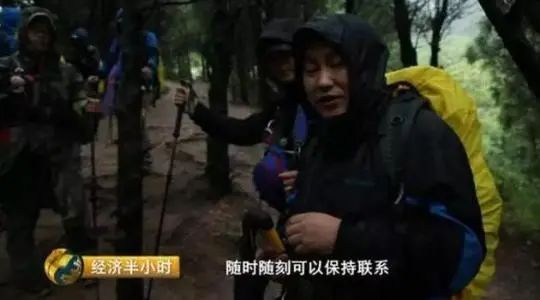 At present, the beidou-3 global satellite navigation system has been fully completed to provide more accurate, reliable and intelligent services. With the opening of a new era of industry, it is believed that Beidou system will also play a greater role in the field of culture and tourism.

The content comes from the network/China Beidou satellite navigation system, this website only provides reprint. The views, positions and technologies of this article have nothing to do with this website. If there is infringement, please contact us to delete it!

Prev：On the communication technology of Satellite Internet of things from Beidou short message, Lora and Nb IOT
Next：Understand the difference between 5g and Wi Fi 6 with a table